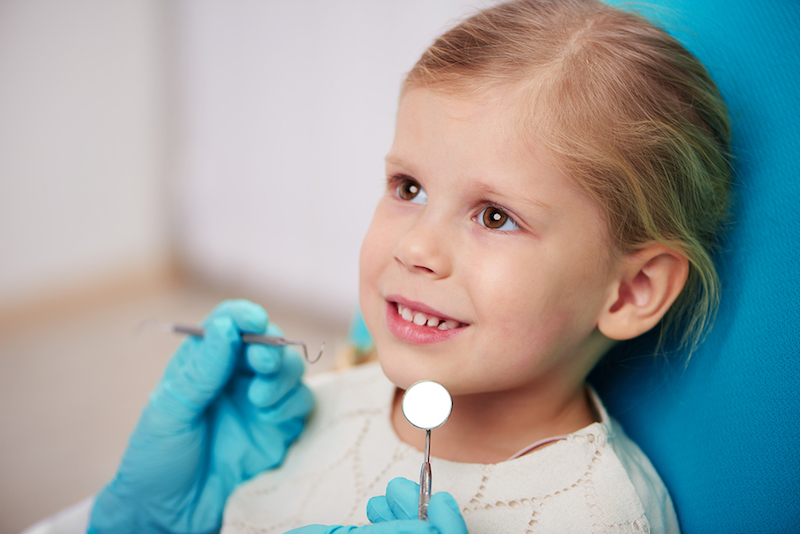 If my son or daughter has a gaps between their baby teeth, should I be worried?

When should I bring my son or daughter in for their first dental exam?

This is from the ADA:

“It is advantageous for the first visit to occur within six months of the eruption of the first tooth and no later than 12 months of age, and receiving oral health education based on the child’s developmental needs.”

If my child has a gap between the two front permanent teeth, do they need braces?

A gap between the two front permanent teeth is a very common issue. It can be caused by pacifier use or thumbsucking as a baby. If teeth are unusually small, it may create gaps between them as the jaw develops.

A gap can be closed with braces or cosmetic dentistry. It depends on the cause of the gap, the size of the gap, and whether there are bite problems.

If my child has a gap between their two top middle teeth, will it eventually close up?

In a child, the gap between the two top middle teeth may close up. Or it might get larger. Schedule an exam and consultation at OKC Smiles. We look forward to meeting you and your child.